Written by the Marett Brothers

An unlikely union of two Delta Force soldiers, one British spy and a father, daughter archaeology team unwittingly stumble across an alien spaceship and embark on an adventure that spans the galaxies!

Mythology and Sci-fi combine as Anunnaki, Greys and Humans clash for the survival of a home world and quite possibly for the safety of the entire universe.

Fun sci-fi for all ages. 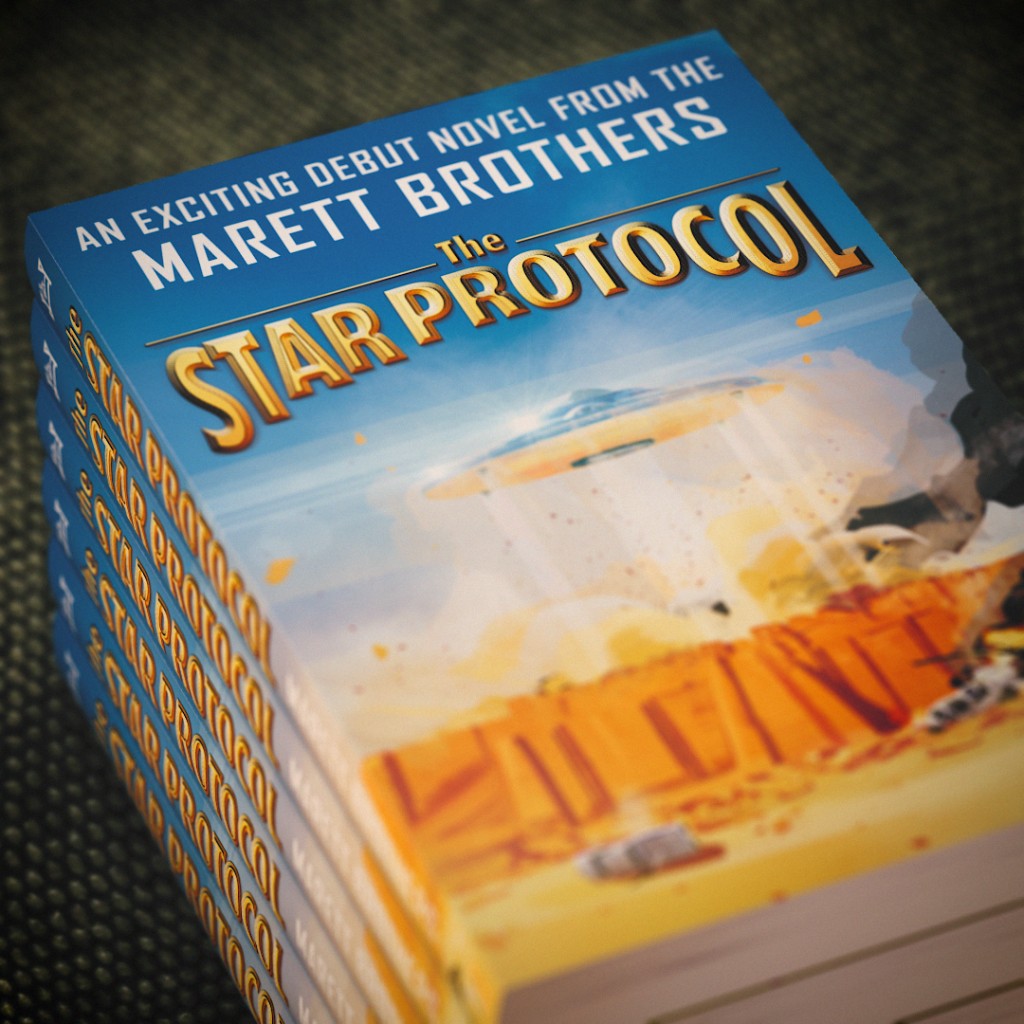 The Star Protocol written by the Marett Brothers, published in 2019 by Fantastic Books Publishing

The Star Protocol, science-fiction at its best, is a breakneck adventure across the stars. This is a debut novel for Ramon and Simon Marett, each of whom is an experienced solo writer. The story opens in the deserts of Iraq. Dash, Will and John, two Delta Force soldiers and an MI6 spy corner a terrorist in an ancient temple, but there are civilians inside and it becomes a hostage situation with the soldiers coming under attack and calling desperately for air support. What happens next takes everyone unawares. Secrets of the universe that have lain hidden for centuries are laid bare. The news from the stars is not good for mankind. The mismatched group, hurled together by violent circumstance, has little choice but to take up the gauntlet. Will and Dash are professional soldiers to their core; archaeologists, Alex and Cassandra, are the ones with the specialist knowledge … and MI6 spy John has a secret. Together they face the challenges that are thrown at them as they struggle to learn enough to head off catastrophe. The desert group forges new alliances with people from far off worlds and together they spiral towards an explosive finale. 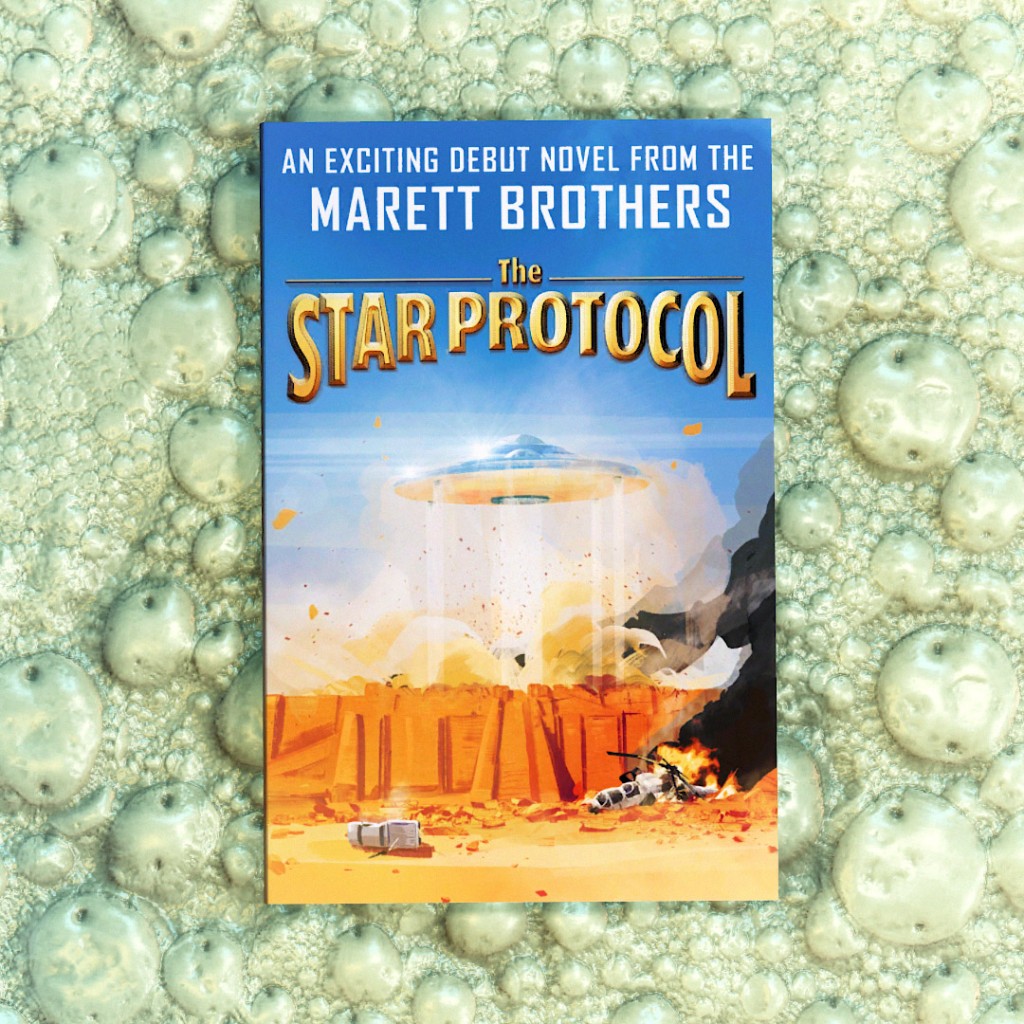 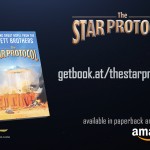 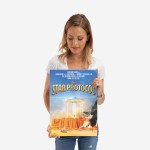 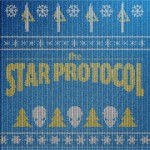 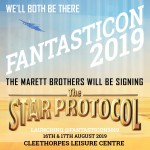 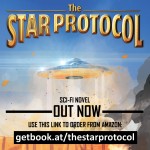